Are you looking for Insurance? We know a little something about it… 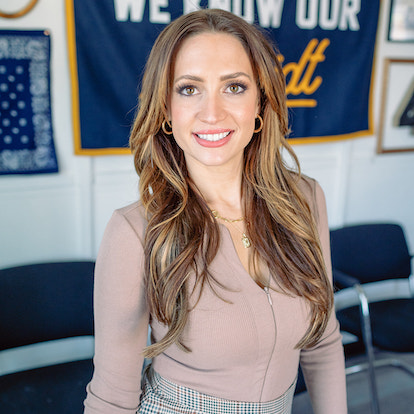 I grew up in southern Oregon and slowly made my way up north to the “big city.” I have lived in the Portland area for the past 8 years. I love everything Portland has to offer and try to take full advantage of every season! In the summer, my family and I try to spend as much time outside hiking, biking, camping and BBQing as we can. When our weather cools off, we take full advantage of Mt. Hood being just up the road and try to make it to as many Winterhawks games as possible!

I opened my agency because I have always loved informing customers and helping them choose the best type of protection for their specific situation. My goal is to be recognized throughout our community as a top choice for insurance needs. I want to build a foundation off of trust and respect and provide a customer service experience that exceeds expectations. 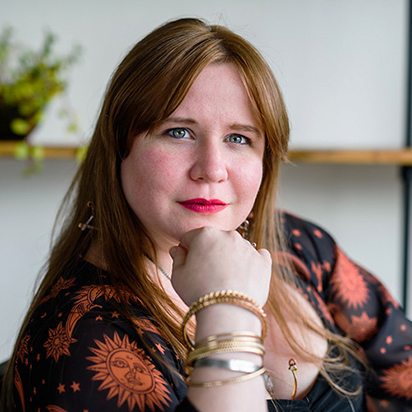 Meet Ms. Allan. Colleen is wonderfully odd. She is odd in the most magical way possible. During her lunch breaks, she blasts music and sings along like she is performing. Her desk is decorated with spiders, and she wears colored sunglasses. One of my favorite things about Colleen is her laugh. It is out of this world. I’m talking a roaring, knee-slapping, tears down your face, hit the floor kind of laugh. I will catch her on video someday! When you hear that kind of laugh, no matter what mood you’re in, you will be laughing too.

Colleen is also extremely kind. She genuinely cares for other people and that really shines through when you speak with her. She doesn’t think twice about going the extra mile. She is welcoming to all and loves to share her knowledge (she has quite a bit of it)! Give Colleen a call and let her work her magic on your policy!

He’s a jack of all trades, really. Not only does he rock the house with the things I just mentioned, but the guy actually rocks.. He plays in a band! Also…did I mention he is fluent in Spanish? All that and he puts up with me on the daily. Pretty amazing, right?! I have had the pleasure of working with Jorge for awhile now and only recently learned that, during high school, he convinced his parents to let him go to military school where he not only ended up graduating at the top of his class, but he was voted in by his classmates to “peer court.” After checking military school off his goal list, he set out to learn the accordion … which he taught himself (and now plays in a successful band)! Told you guys he’s a jack of all trades!!

Jorge strives to be the best at everything he does and knowing his insurance Schmidt is no exception. Call him, you will see what I mean! 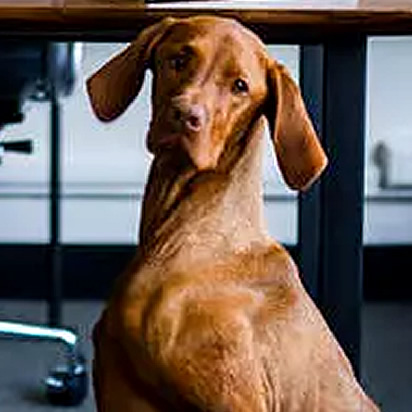 This is Rex. Not entirely sure what he brings to the table. Originally, I thought he had the energy to manage the place, but now it’s clear he lacks the motivation the job requires. I get the vibe he has grown up a bit privileged… you know what I mean?

Typical millennial… expects the world, just doesn’t want to put in the effort. I guess that’s what happens when you hand out participation treats every time you sit or go to the bathroom. He even suggested we take nap breaks during the day. Something about increased productivity? Ridiculous. This summer, it’s time for him to get a taste of the real word and realize that life isn’t all about wagging tails and chasing birds. So please… stop by and help us put this kid to work!

Get a quote for: